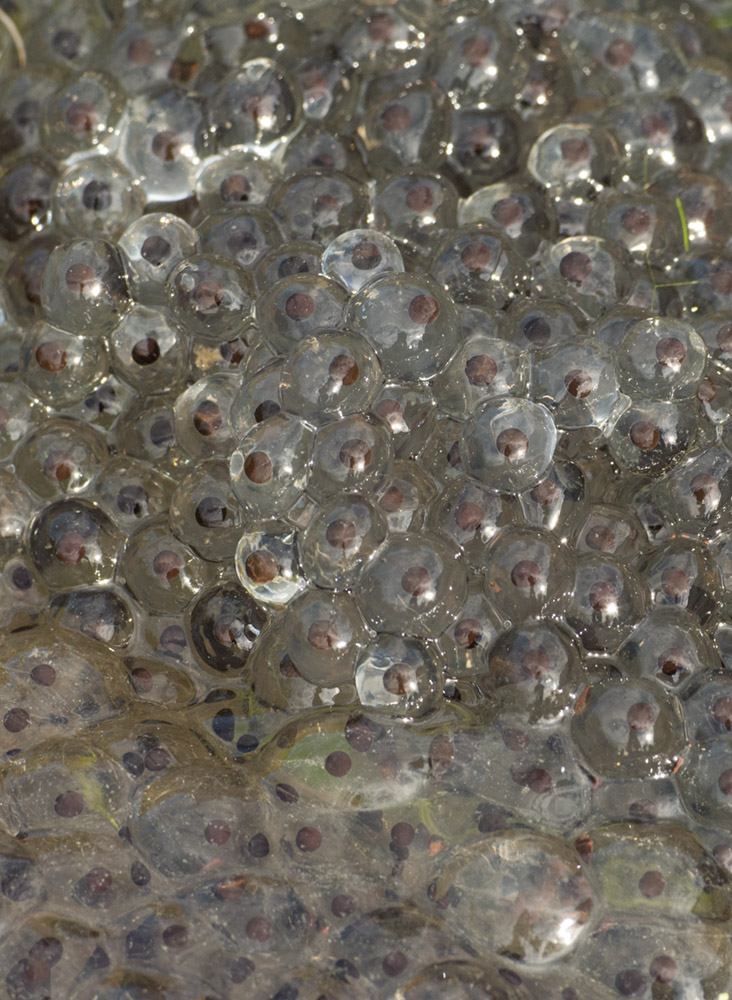 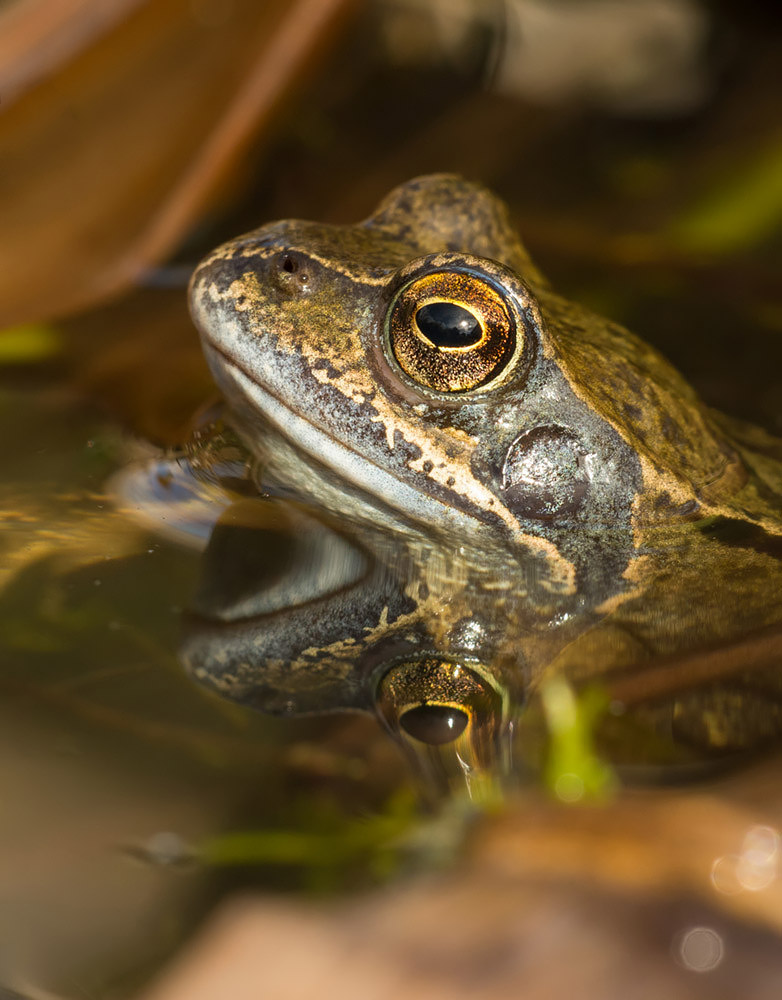 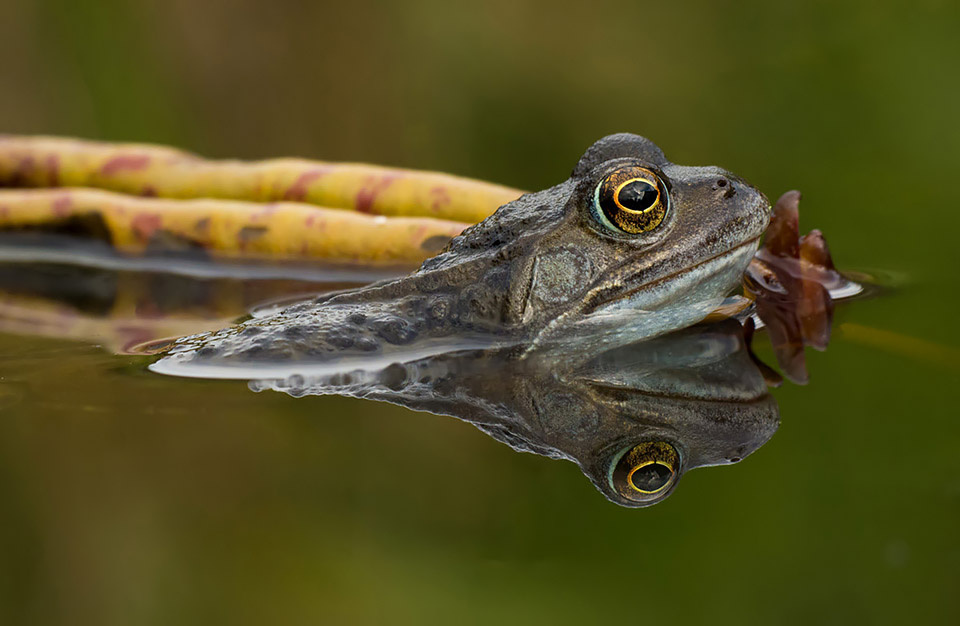 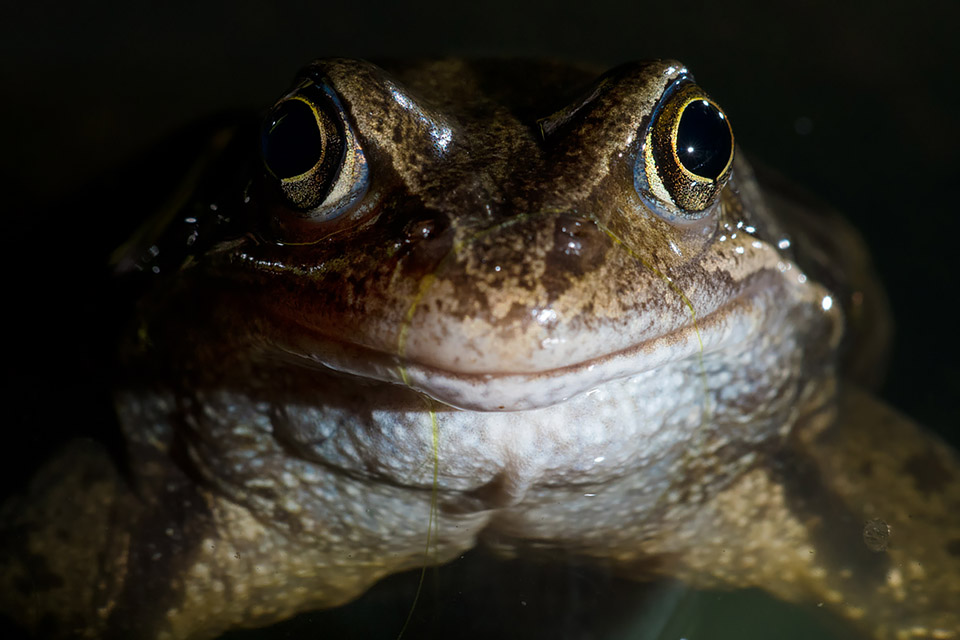 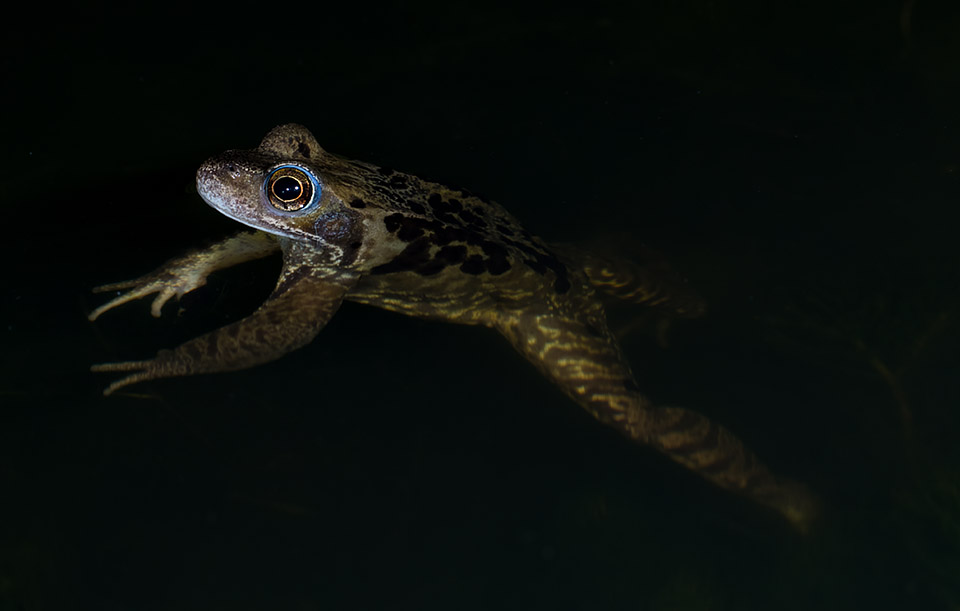 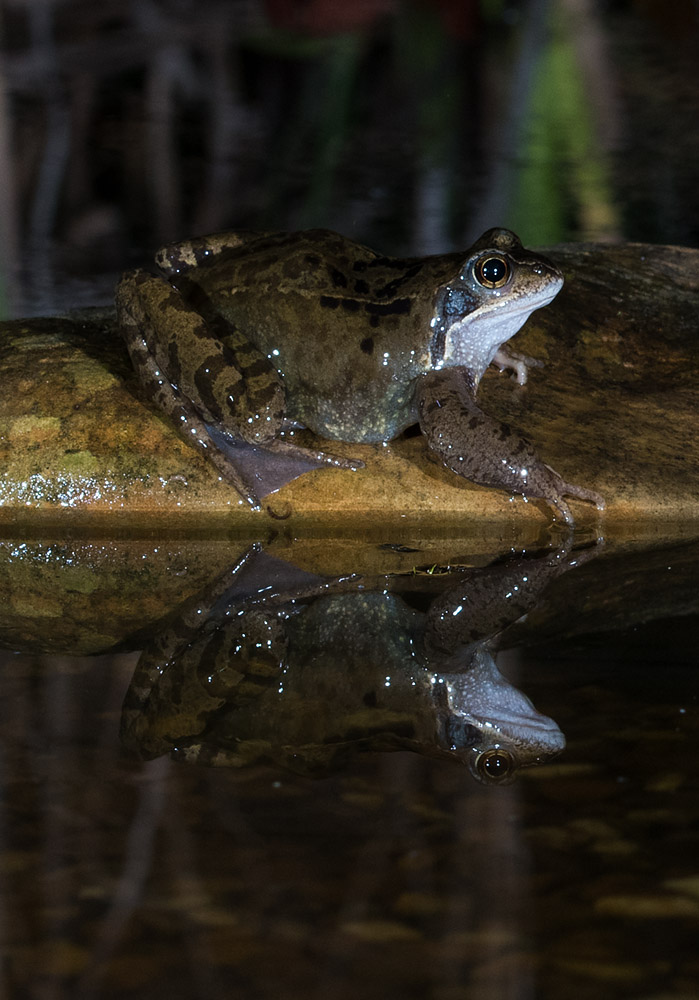 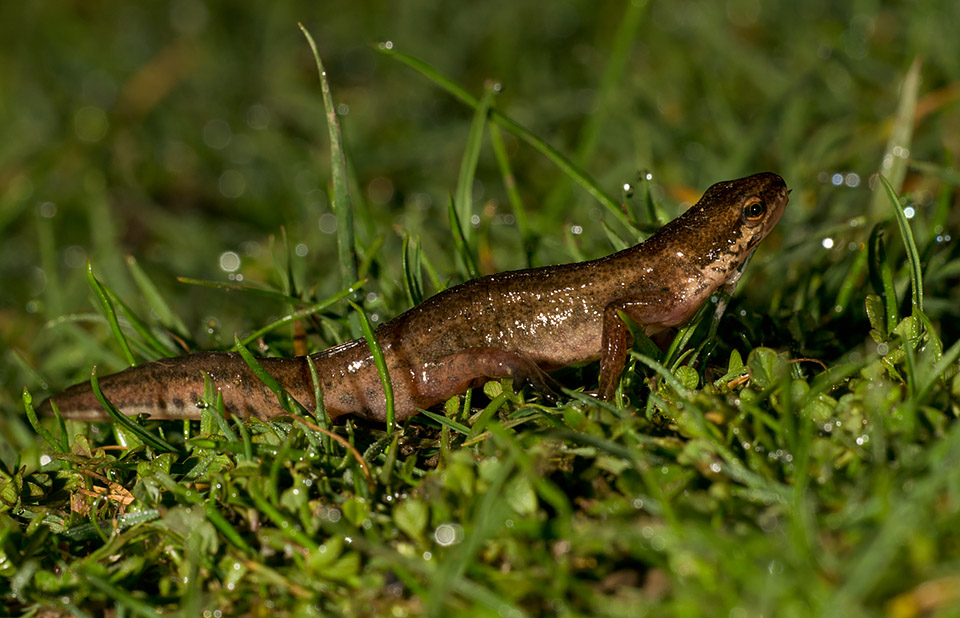 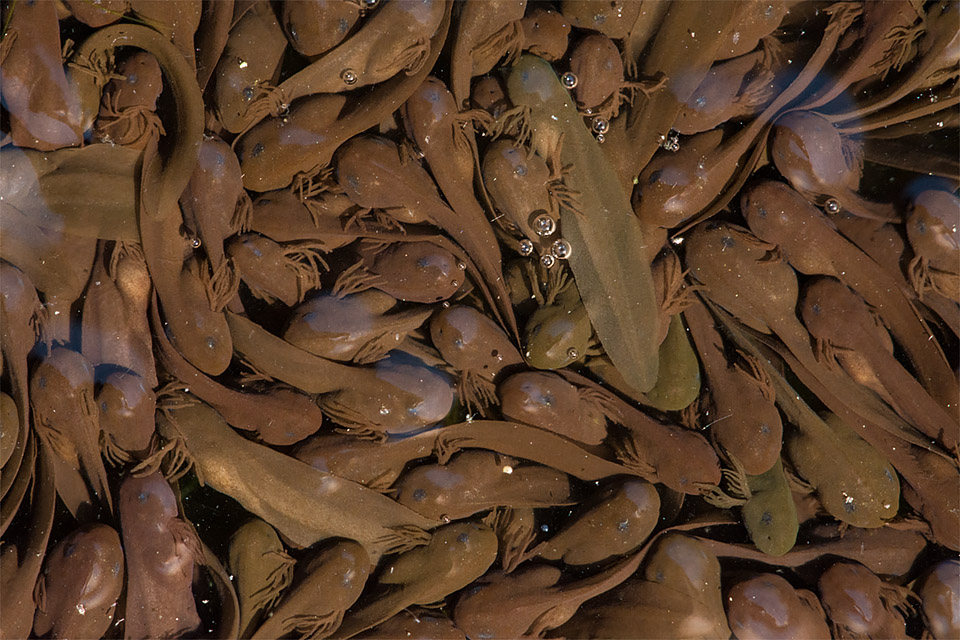 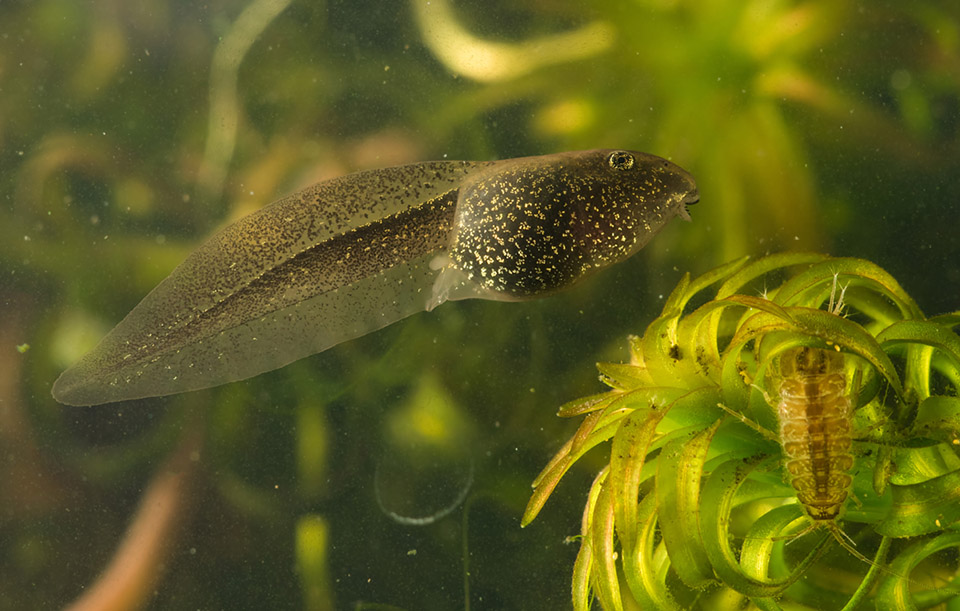 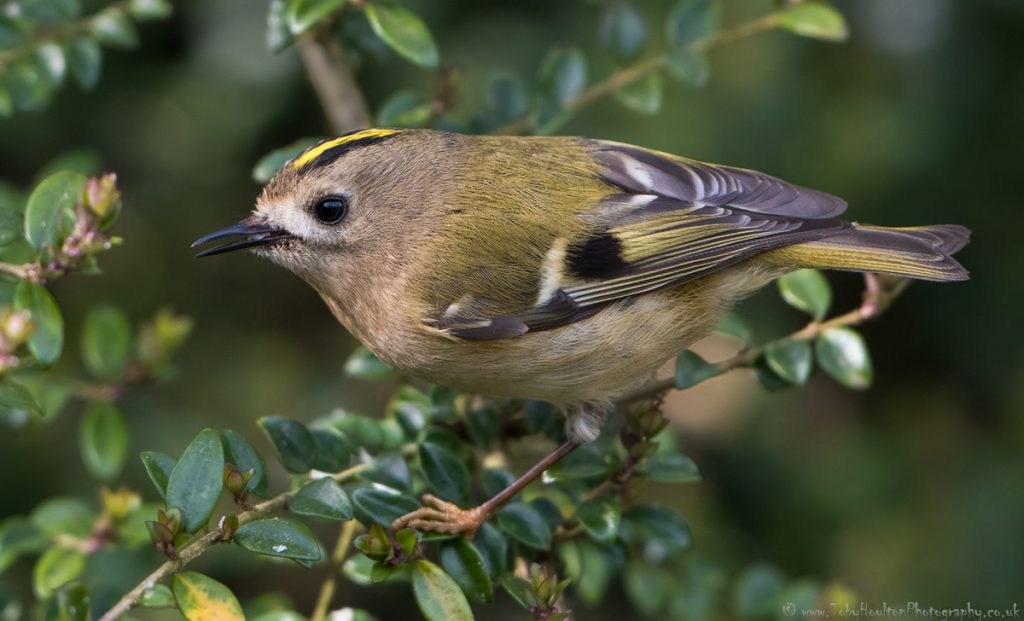 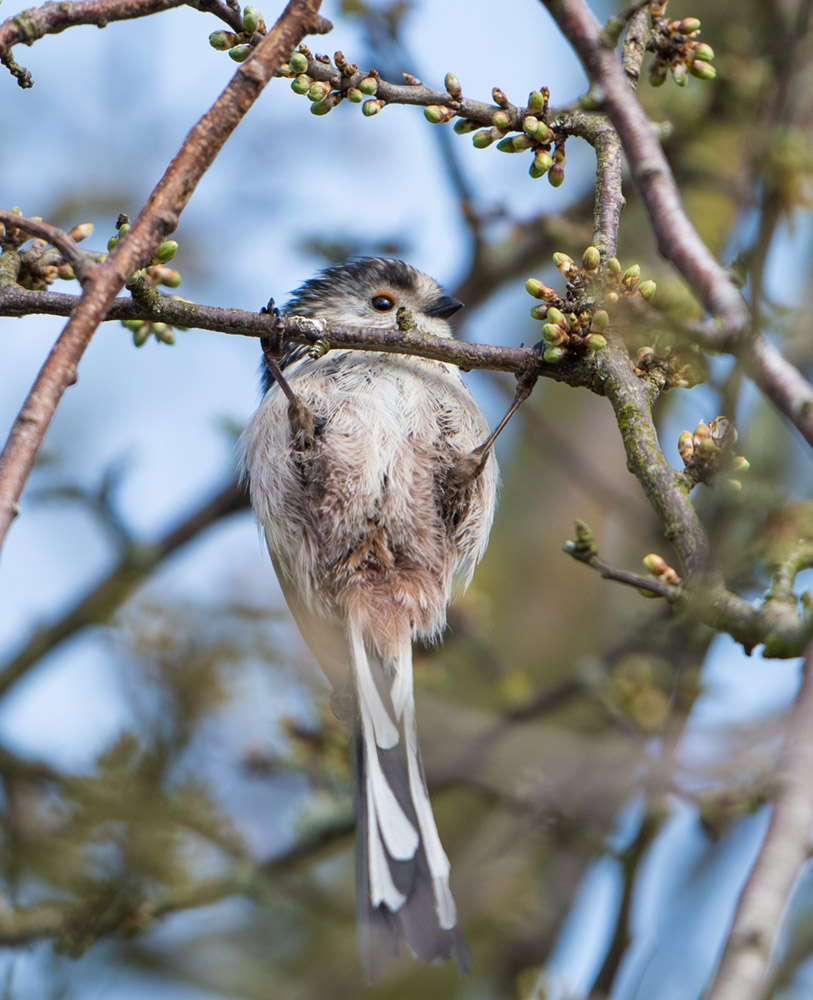 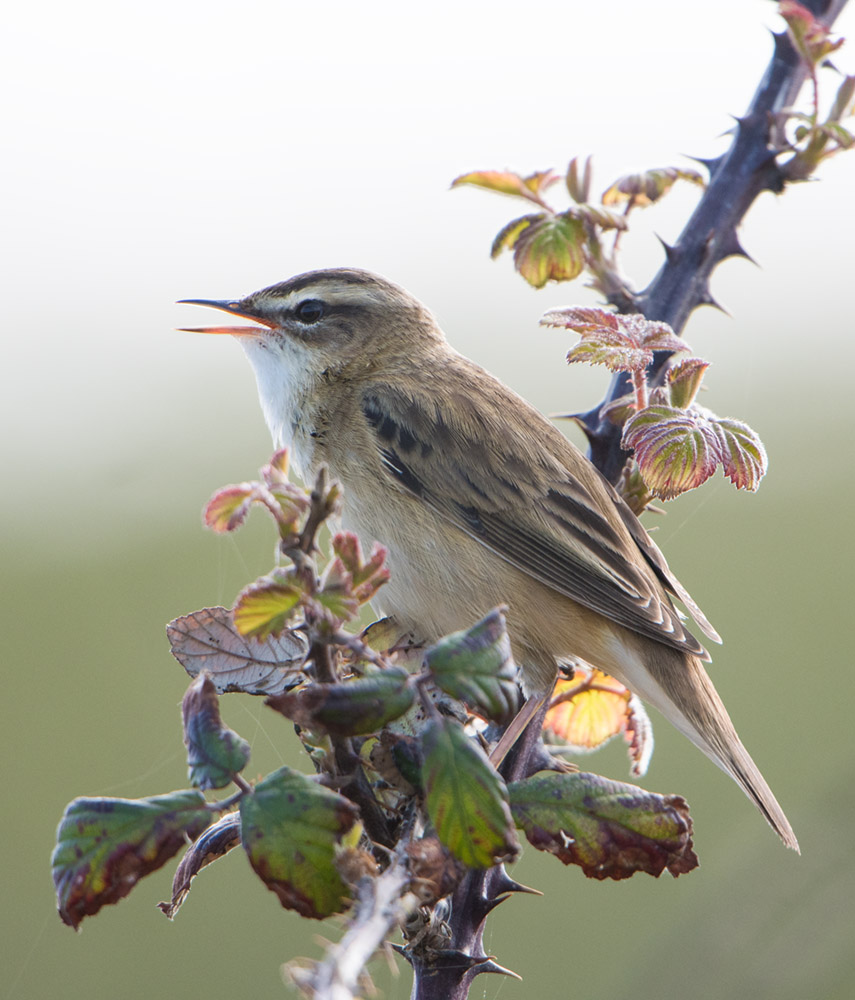 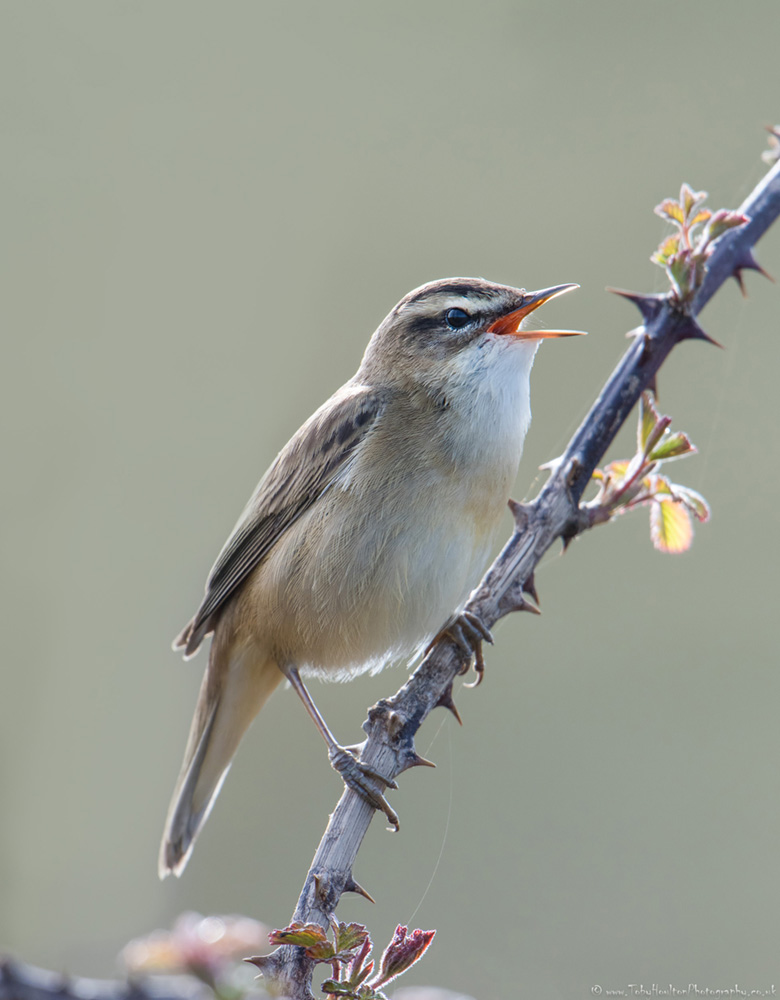 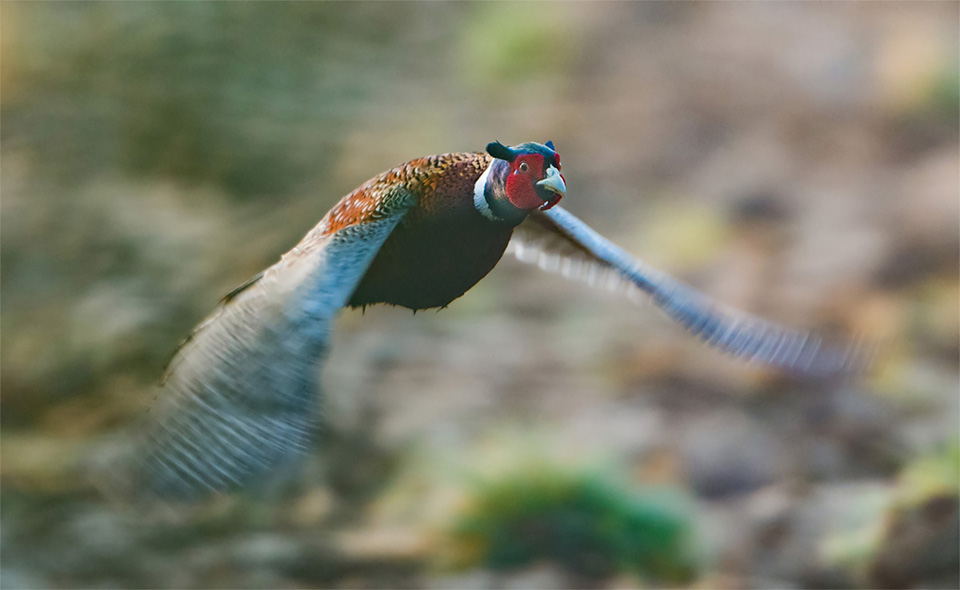 I recently took delivery of the newly released Nikon D7200 and was keen to see just how it performed. Sod’s law of course that the sun has pretty much decided not to bother showing up on any day that i’ve had the time to try the camera out. Not to worry, it gave me a chance to try out the ISO handling and the improved low light autofocus. On a really grim day last weekend I headed to Feathers Birdcare in Salehurst as their hide always has something interesting to point a lens at.

First order of the day – overexposed sky shots to check the sensor was free of any dirt. Good start – all is well. Next shots were of the male pheasant that often wanders round the feeding area.

Very happy with the level of detail. At ISO 800 there is some noise visible but is perfectly acceptable – this image has not had any post production noise removal.

As the light dropped and the wind increased, the shooting became a little more difficult and I needed to bump the ISO up to 1600 to have a chance at freezing any details on small birds. My next obliging subject was a Dunnock that perched well and sat still while I got into position. I needed to half stand and hand hold for the next shot (VR helps a bit here – and yes I know there are questions about having VR running when the shutter speed gets higher) but it’s a good demonstration that ISO1600 should not be considered “too noisy”. The first image is a 100% crop from the RAW file. The second is around a 50% crop with some NR post processing and the last is the finished image. I don’t tend to put huge image files into my blogs purely because of the layout issues but can confirm the 50% image at full size looked great. 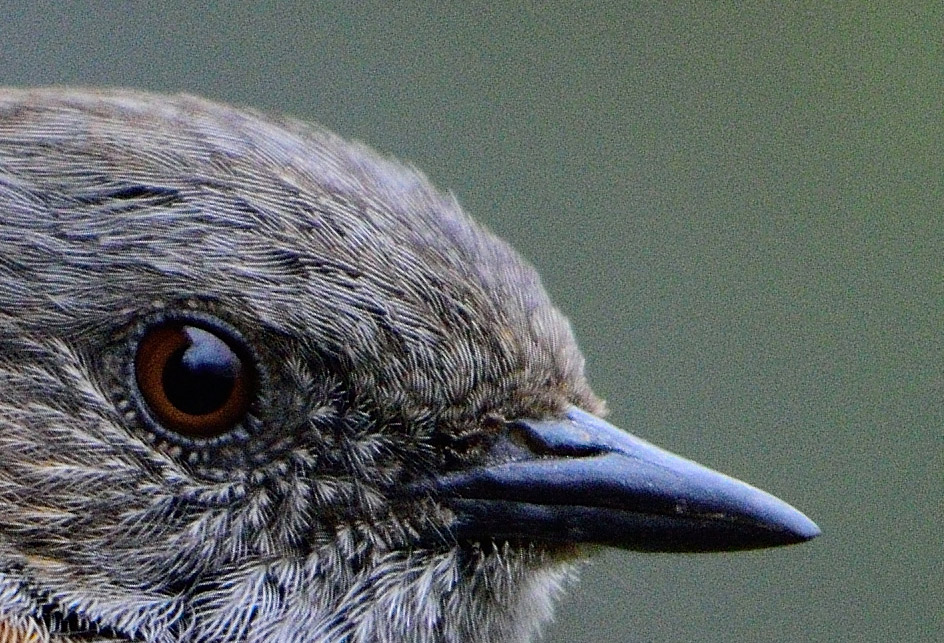 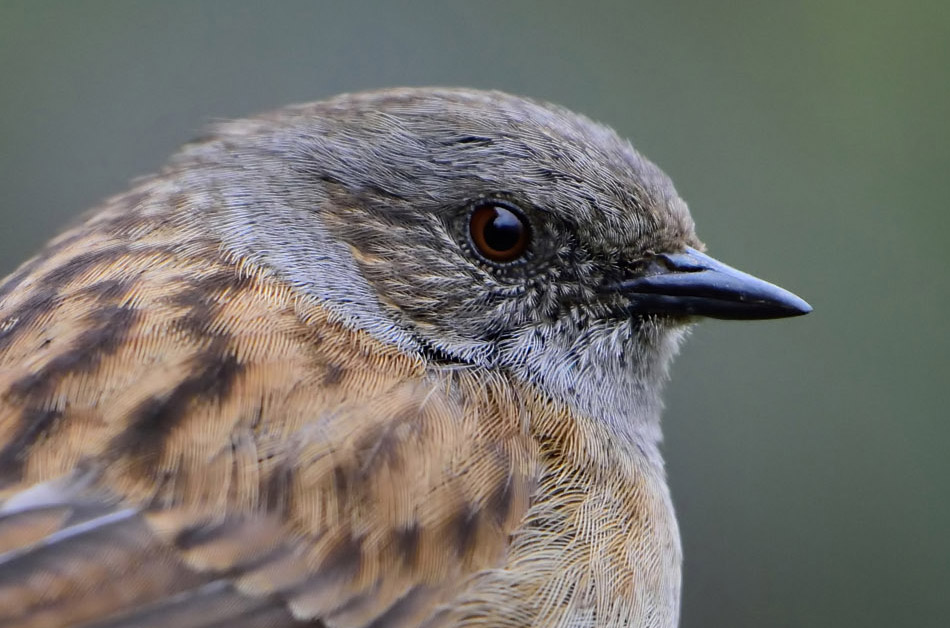 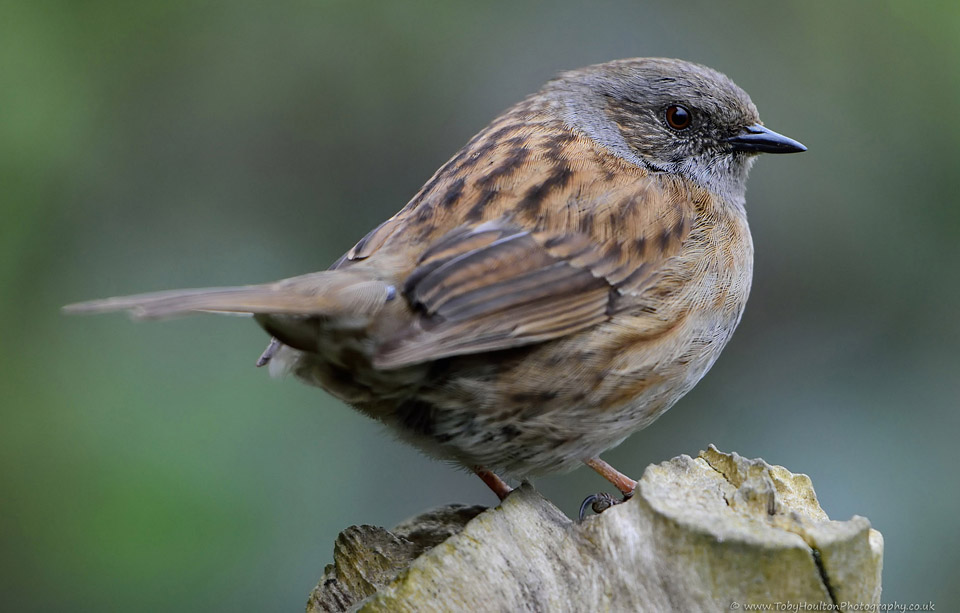 Unless you specifically need as little noise as possible in full size images (maybe for submitting images to agencies etc), ISO 1600 seems to be a perfectly workable choice. The majority of us out there tend to process for website use as opposed to huge prints so perhaps we worry too much about ISO capabilites and or restrictions. I’ll take high ISO, faster shutter speed and grainier images over lower ISO, slower shutter speeds and blurred / soft images any day!

Carrying on with the low light theme, later the same day my local foxes and badgers showed quite early and provided a great opportunity to try out the low light Auto Focus capabilities.

Firstly, the vixen came to see if any peanuts were on offer…(larger image available – click to view, click again to view largest, use back button to return to blog)

Far from ideal light but I found the autofocus was spot on every time. I was using an f2.8 lens which should be good in low light anyway but I don’t believe I had a single situation where the lens hunted to try and lock on. Very positive on first impressions. This next image has a slightly larger version also. This shot is the vixen chewing..no manners! 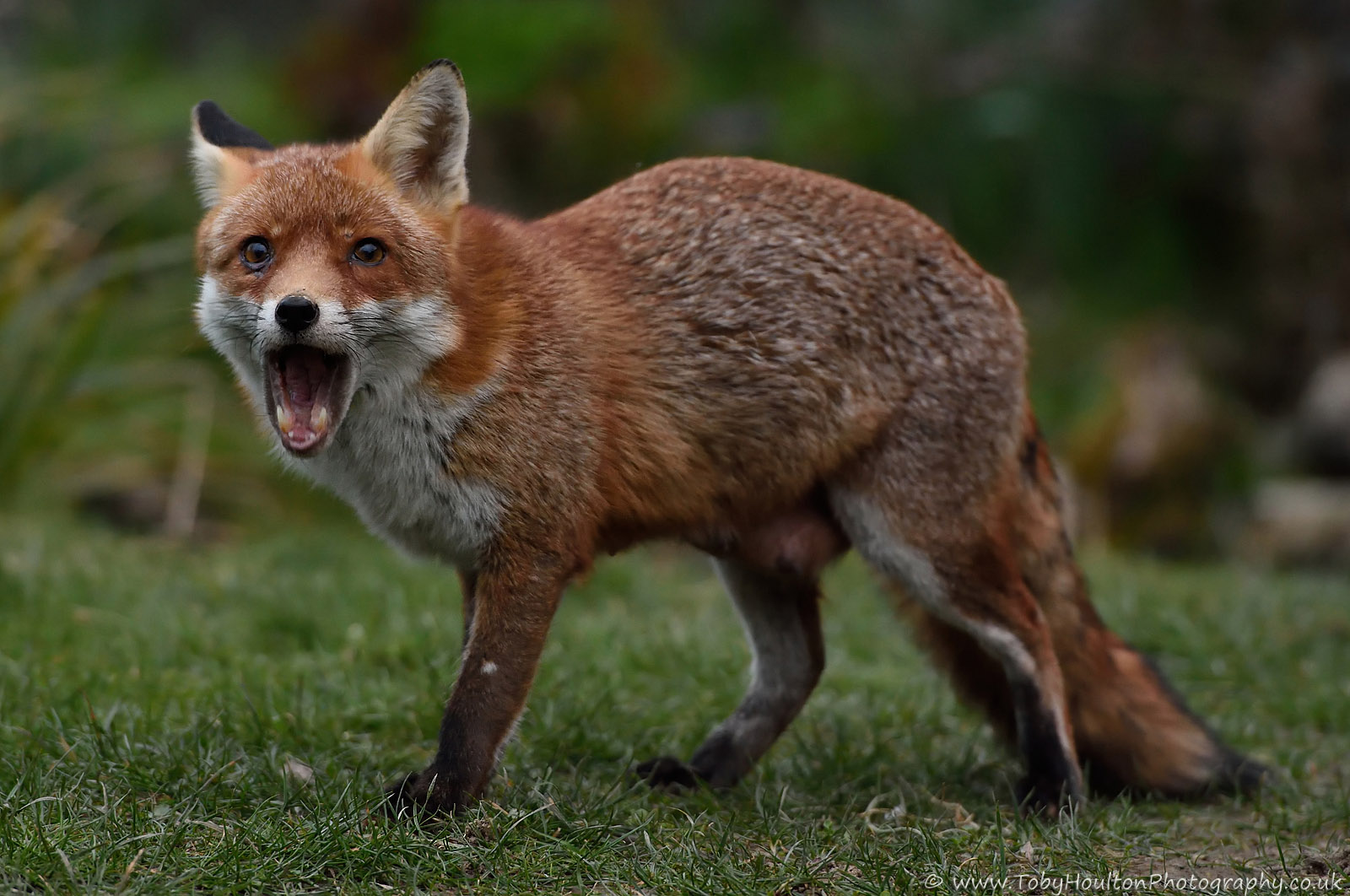 I’d like to point out here – when viewing websites like mine, it’s easy to think every shot is a “keeper” when actually that’s not the case at all. Shooting at such a slow shutter speed means that almost any movement will be blurred and lots of images will be deleted. This is just part of trying to get decent shots in these situations, take enough to up your chances of getting the subject sharp. Alternatively, get creative!

The light is dropping fast now as dusk creeps in and the badger (just the one this early) decides to see what’s on offer. The first shot is at ISO1600 and again the AF was perfectly happy locking on. 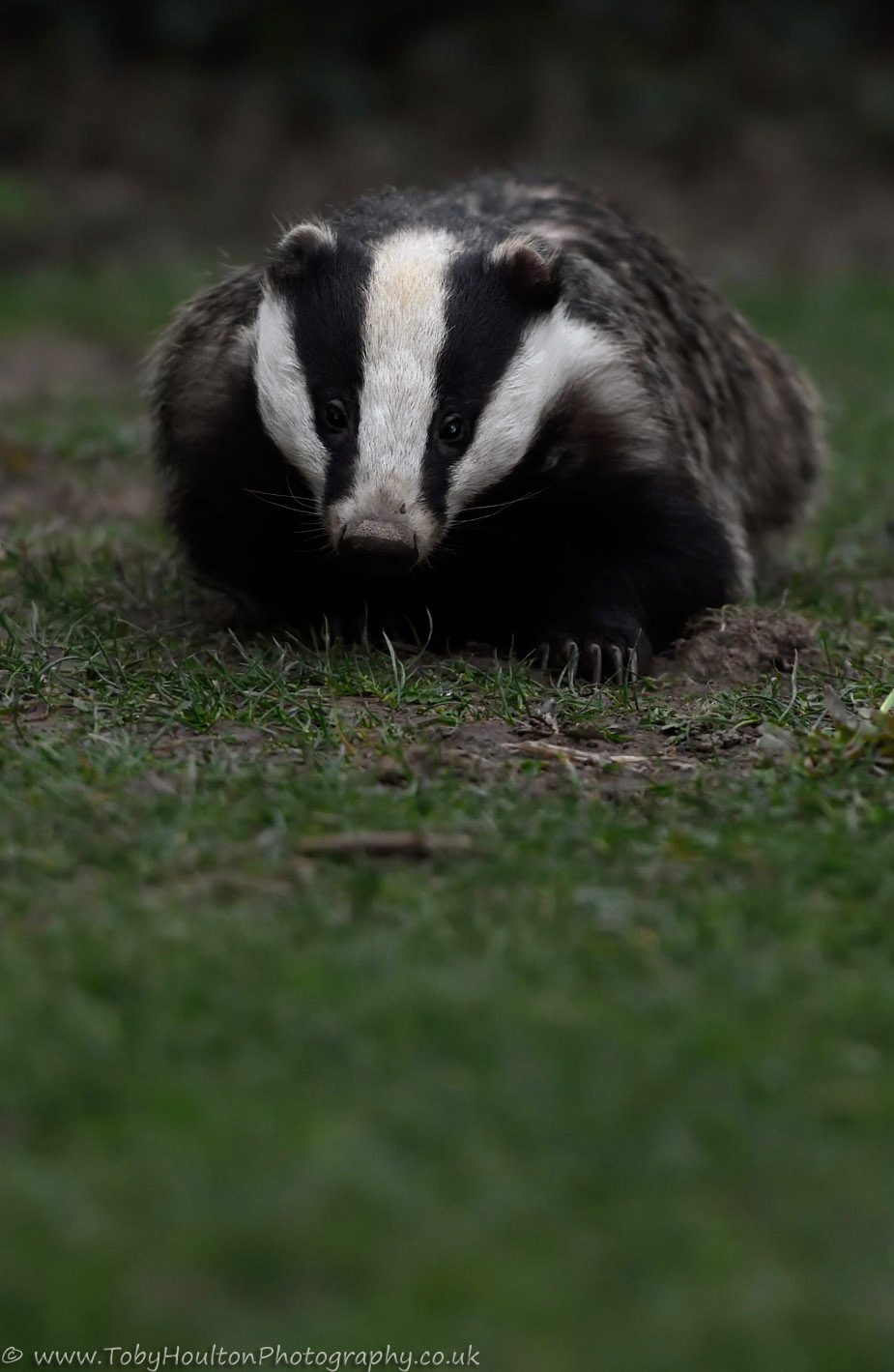 The (really) observant amongst you may have noticed that she (i’m sure this is a sow) has a couple of light spots in her eyes, often an indication that flash has been used at too direct an angle. That’s not the case here, I didn’t use any flash. Unfortunately I think this lady has cataracts and these are reflecting the little light that’s left in the sky. I’ve taken lots of images and they always show. My thoughts were confirmed when I saw her “misjump” when getting up onto our decking. She still does well of course, badgers rely mainly on their sense of smell and hearing so hopefully this won’t be too much of a handicap to her getting around and finding food.

One final shot – this taken at ISO2500. This is higher than I’d normally attempt but in the name of science….firstly a 100% crop from the RAW without any noise reduction. Notice the eye again. And the finished image – I know this isn’t exactly scientific but I prefer to practice in situations that I will find myself in rather than shooting the same static image with lots of different ISO settings. Nothing wrong with that, it’s just that I can’t find enough time to shoot the subjects I enjoy already!

Hope you enjoy the images.